Workers’ wages continue to climb, but not as fast as inflation 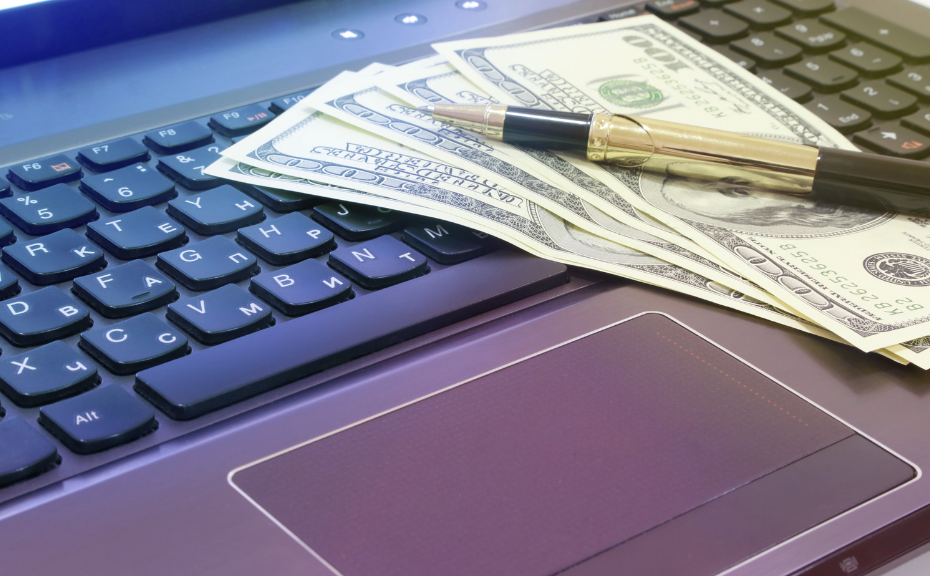 Employers continued hiking workers’ pay at a brisker-than-expected
pace, but the increases still weren’t enough to compensate for the
even faster rise in inflation.

Wages and salaries for civilian workers increased 1.4% in the second
quarter and 5.3% over the year ending in June, according to the Bureau
of Labor Statistics Employment Cost Index, released Friday. Both
measures show swifter growth than in the first quarter.

The 12-month jump was the highest since the spring of 1983, though the
quarterly change did not surpass the 1.5% increase in the fall of
2021.

However, the picture is not as rosy once inflation is taken into
account. Wages and salaries declined 3.5% over the past year, after
adjusting for rising prices.

That’s just a touch better than the 3.6% drop for the year ending in
March, which was the largest decrease since the bureau began keeping
inflation-adjusted records in 2001.

The data shows that people are really falling behind, said Jason
Furman, an economics professor at Harvard University and former chair
of the Council of Economic Advisers in the Obama administration.

“And they’re falling behind, not because wage growth is slowing, but
because price growth is so high,” Furman said. “And that’s a worrisome
sign for the future.

“The super-tight labor market during the Covid-19 pandemic has forced
employers to increase their compensation to fill open positions and
hold on to their staff, though the raises aren’t keeping up with the
cost of living.

This is adding to concerns about the duration and pervasiveness of inflation.

The Employment Cost Index report is a favorite of the Federal Reserve,
which is closely monitoring the extent to which skyrocketing inflation
is boosting wages to help it determine how much to hike interest
rates. The US central bank on Wednesday approved its second-straight
three-quarters of a percentage point rate hike as it tries to tamp
down rising prices.

In a press conference Wednesday, Fed chair Jerome Powell called the
index “important” because of how it accounts for the composition of
the labor market.

The data tracks changes in employers’ labor costs for wages and
salaries, along with health, retirement, and other benefits. The index
is not subject to the same distortions as other measures, such as
average hourly earnings, because it keeps the composition of the
workforce constant.

Wage growth won’t abate until the labor market turns and gets weaker,
said Robert Fry, chief economist at his eponymous firm. Employers have
continued adding jobs even as the economy contracted in the second
quarter.

“You need a higher unemployment rate and more slack there to get wage
increases back down,” said Fry, who expects to see price growth start
to slow before pay hikes do.

Overall, the growth in employers’ compensation costs moderated
slightly in the second quarter, coming in at 1.3%, before accounting
for inflation. That compares to 1.4% in the first quarter but was
still slightly higher growth than economists expected.

The growth in benefits costs, which takes into account the amount paid
for retirement, health, and other benefits, dipped to 1.2% for the
spring, compared to 1.8% in the prior quarter.

Benefits costs increased 4.8% over the most recent 12 months, compared
to 4.1% over the year ending in March.

The hotter-than-projected wage data, as well as a new 40-year high in
another key inflation measure released on Friday, means that the
Federal Reserve will most likely continue raising interest rates this
year.

The Personal Consumption Expenditures price index, which measures the
change in the prices of goods and services purchased by consumers,
rose by 6.8% in June as compared to the same period last year,
according to data from the Bureau of Economic Analysis.

“There was nothing in today’s reports that’s going to cause the Fed to
question whether they should keep tightening,” Fry said. “I’d lean
towards 75 basis points the next time too until we see some kind of
break on inflation, both wages, and prices.”