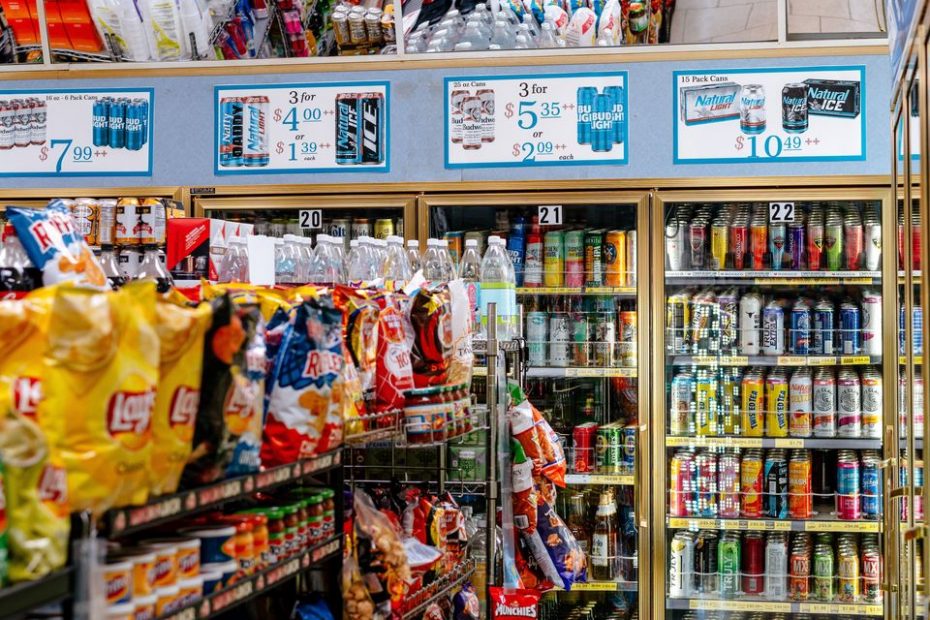 Disappointing earnings reports from several big companies don’t seem
to be fazing investors, with the S&P 500 up nearly 5% this month, and
2.5% last week, after a punishing start to the year.

Even some companies that have posted sharply lower quarterly results
have seen their shares rally in the following days. Bank of America
Corp BAC -0.44%▼. posted a slimmer-than-expected profit last week, yet
its shares finished the session little changed and jumped 3.4% the
subsequent day. Netflix Inc. NFLX -0.87%▼ said it lost nearly a
million subscribers, and its stock jumped 7.3% in the next session.
Tesla Inc. TSLA -1.92%▼ snapped its streak of record quarterly
profits, yet its shares rallied 9.8% the following day. All three
stocks have underperformed the broader market this year.

So far this reporting season shares of companies in the s&p 500 that
had missed Wall Street’s earnings expectations have slipped 0.1% on
average from the two days before the report to the two days after
according to FactSet That compares with the five-year average of a
2.4% decline. With inflation at a four-decade high, the Federal
Reserve is in the midst of an aggressive campaign to raise interest
rates to rein in rising prices.

Many investors say they had braced for a messy quarter. Companies
across industries have pointed to higher input costs and waning
consumer demand. It just hasn’t been the train wreck that I think
investors were predicting, said Sandy Billary Portfolio Manager at
Valerie, and company sentiment was pretty negative going into
earnings.