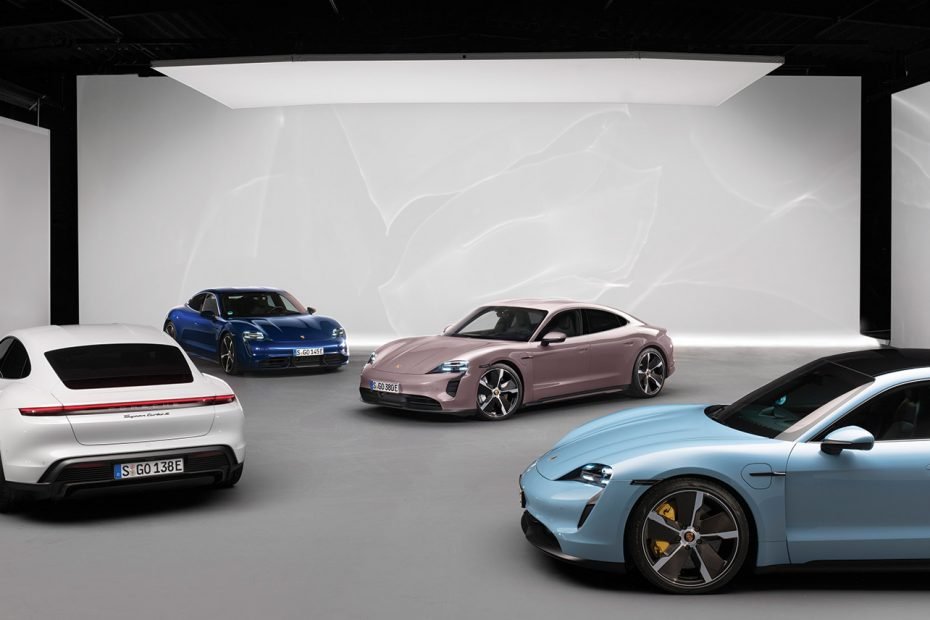 The hottest tax move right now doesn’t involve a fancy trust or gift to charity. Instead, it centers on a BMW X5 hybrid.

Or a Cadillac Escalade. Or any luxury car that weighs as much as an elephant —  literally — and can cost upward of six figures or more.

One of the more lucrative benefits of the 2017 tax-code overhaul will be pared back come 2023, leaving barely two months for business owners to lock in its full value. Financial advisors say that affluent clients who haven’t yet used the incentive have a tight window to significantly reduce their federal income tax bills for this year.

The temporary benefit, known as bonus depreciation, allows taxpayers to take a full deduction immediately on an asset that’s used for business and has a “usable life” of 20 years or less rather than writing off, or depreciating, its cost in chunks over a longer period of time. Intended to boost domestic production and employment by allowing businesses to quickly recover their costs for investments in machinery and equipment, the tax break also applies to software and large cars, like SUVs. Businesses that write off more costs lower their taxable income, along with the amount of money they owe the Internal Revenue Service.

But starting next year, the deduction falls to 80%, then by another 20 percentage points each year until it dwindles to 20% in 2026. In 2027, the regular, less lucrative depreciation schedules restart.

Hedge fund executives and ultrarich family offices have used the perk in recent years to snap up private jets, purchases that — when they follow IRS requirements — have yielded one-time deductions in the tens and sometimes hundreds of millions of dollars.

But the benefit also works for some wealth management clients who are well off but not stratospherically rich.

Elliott Brack, the managing director of tax services at Manhattan West, an independent advisory firm in Los Angeles that caters to high-net-worth people, said one client, a real estate professional, bought a new Porsche Cayenne last month for around $100,000. The buyer made no down payments and has monthly payments over three years of roughly $1,500. The client will use the car 80% for business purposes, traveling to his existing properties and vetting new ones.

Accelerated depreciation has long been a feature of the tax code and varied over time. A separate rule caps full deductions for business equipment purchases in 2022 at just over $1 million, for property not costing more than $2.7 million. That separate rule also caps the deduction for SUVs bought this year and placed in service at $27,000.

The temporary 100% benefit, enshrined in the Tax Cuts and Jobs Act of 2017, is a companion provision with additional benefits. Unlike the separate rule, known as Section 179 for the part of the tax code where it’s enshrined, it doesn’t cap the size of a deduction or cost of acquired property. It covers used equipment as well as new ones. And it can generate a valuable loss that can be used to reduce a business’s taxable income in future years.

Brack’s client’s tax savings fall into two categories. That’s because high-tax California is one of roughly two dozen states, including Arizona, North Carolina, and New Jersey, that doesn’t recognize the temporary federal deduction for state tax purposes. And that’s where the existing rule, which those states do recognize, comes into play. Brack said his client will use the existing rule to write off the portion that California tax laws don’t recognize, and the expanded federal deduction for the rest.

Corvee, a tax and accounting software firm in Fort Lauderdale, Florida, says that combining the use of the two laws “can be a great way to finesse your taxable income.”

IRS rules are strict on how the 100% deduction can be claimed. An asset has to be used at least half the time for business purposes. The deduction is equal to the percentage of the purchase price or annual leasing costs that equal the amount of time the property is used for business.

For a car, driving from home to the office doesn’t count as business use, though motoring from a home office that sprung up during the pandemic to a formal office does. A car doesn’t have to be new, and it can be leased, not bought. Property can’t be purchased from a related party, so no buying your brother’s Lamborghini. The deduction works only for vehicles weighing more than 6,000 lbs, such as the 9,063-pound Hummer Edition 1.

The full deduction is one of the first of President Donald Trump’s 2017 tax cuts to be phased out or ended. Others, such as the historically high gift and estate tax exemption levels and lower individual rates, are due to sunset come 2026.

“This is the first part of the Trump tax cuts to be phased out that really affects the ultrawealthy,” said Michael Kosnitzky, a tax partner at law firm Pillsbury Winthrop Shaw Pittman who caters to high net worth investors and family offices.

Still, Chung said that the perk had one drawback. If an owner later sells her luxury car, she has to add back the deduction to her ordinary taxable income. That can create an outsized, one-time tax bill.

“That’s something most people don’t think about,” he said.