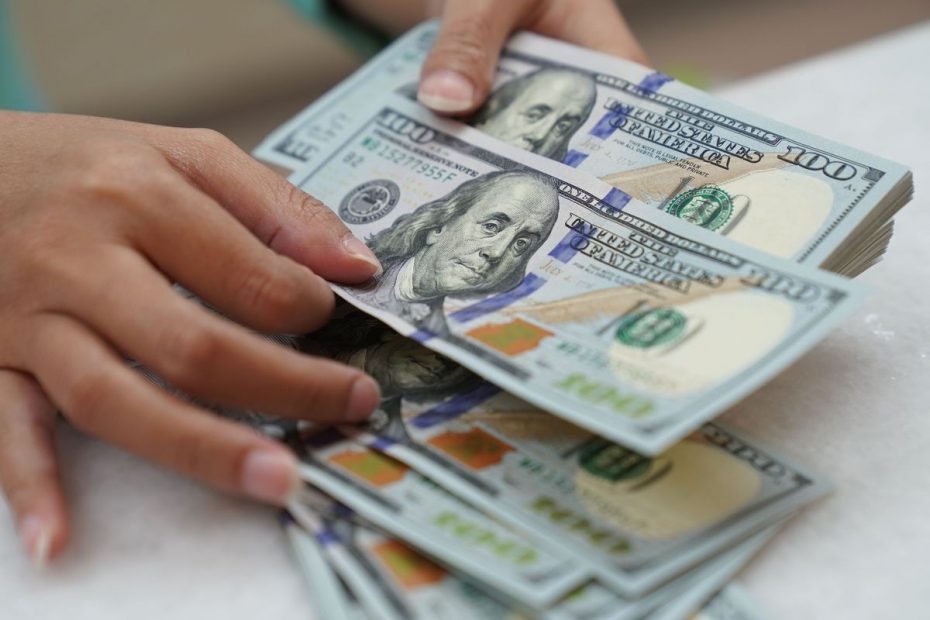 Inflation is high, but U.S. consumers’ relative purchasing power has never been higher.

An index that considers inflation when measuring the dollar’s strength relative to currencies of major U.S. trading partners in July topped its previous peak in 2002, showing how the dollar’s surge has helped mitigate rising domestic prices.

The Real Effective Exchange Rate for the dollar, calculated by the Bank for International Settlements, measures the currency against a group of key U.S. trade partners, taking into account the changing prices of goods and services in each relevant economy. Some analysts say considering inflation provides a broader assessment of a currency’s relative purchasing power than traditional measures.

And the dollar has soared this year, in contrast to its declines during the inflation-plagued 1970s. The WSJ Dollar Index has gained in five of the past six months and is up nearly 13% in 2022. It has climbed past parity with the euro for the first time in 20 years, hit its strongest against the pound since 1985, and dented the Japanese yen, which traded Monday at 140.42 to the dollar, its lowest level since August 1998. The dollar ranked behind only natural gas among the best-performing assets in August, according to Deutsche Bank analysts.

Few observers expect a long-term weakening soon. Investors and analysts said Friday’s jobs data reinforced expectations that the Federal Reserve will continue to raise interest rates aggressively to cool inflation. That policy has been a key driver of the dollar’s gains, with higher rates attracting investors’ money from economies where they remain low.

Thanos Bardas, global co-head of investment grade at Neuberger Berman, said Europe’s war-fueled energy woes have joined lagging central bank policy there and in Japan in boosting the dollar, attracting overseas investors to everything from Treasurys to U.S. stocks. Structural factors could mean that persists, he said.

“The innovation is taking place in the U.S.,” said Mr. Bardas. “So that element will always help the dollar.”

This year’s surge began after the Fed signaled it would rapidly raise rates to fight inflation, even at the expense of economic growth. That sparked selling in stocks and bonds, driving up the two-year Treasury yield, which typically moves with expectations for Fed policy. Others piled in to shelter from simultaneous selling in stocks and bonds, eventually sending the WSJ Dollar Index to multidecade highs.

Many now expect the Fed will continue raising rates well into 2023. The two-year yield recently hit its highest closing level since the run-up to the global financial crisis in 2007, around 3.5%.

The dollar’s strength makes imports cheaper while lifting the cost of U.S. goods for international consumers. That can hurt exporters and spur inflation abroad.

“The rest of the world gets a double whammy of higher import prices and tighter liquidity conditions,” said Steve Englander, global head of foreign-exchange research and North America macro strategy at Standard Chartered. “The benefits to the U.S. are probably less than the damage to the rest of the world, but there is not much to be done about it.”

Inflation has hit U.S. consumers hard, of course, draining wallets at the gas pump, grocery store, and car lot. But the combination of growth and inflation here has been more benign than in many other places. Inflation in the eurozone rose to a record in August while the U.K.’s annual rate of inflation moved into double digits in July.

Some Wall Street analysts contend the dollar is reaching its peak as other central banks begin to lift rates, too. The European Central Bank has indicated it could raise interest rates this month by three-quarters of a percentage point. Recent data from the Commodity Futures Trading Commission indicated that hedge funds have reduced bullish bets on the dollar.

For now, many observers expect the Fed’s rapid pace to continue boosting the dollar, along with recent volatility in riskier assets such as stocks.

“We think this is beginning to feel more like the blowoff top that we’ve been waiting for, but we don’t think it’s quite there yet,” said Stephen Gallo, European head of foreign-exchange strategy for BMO Capital Markets.