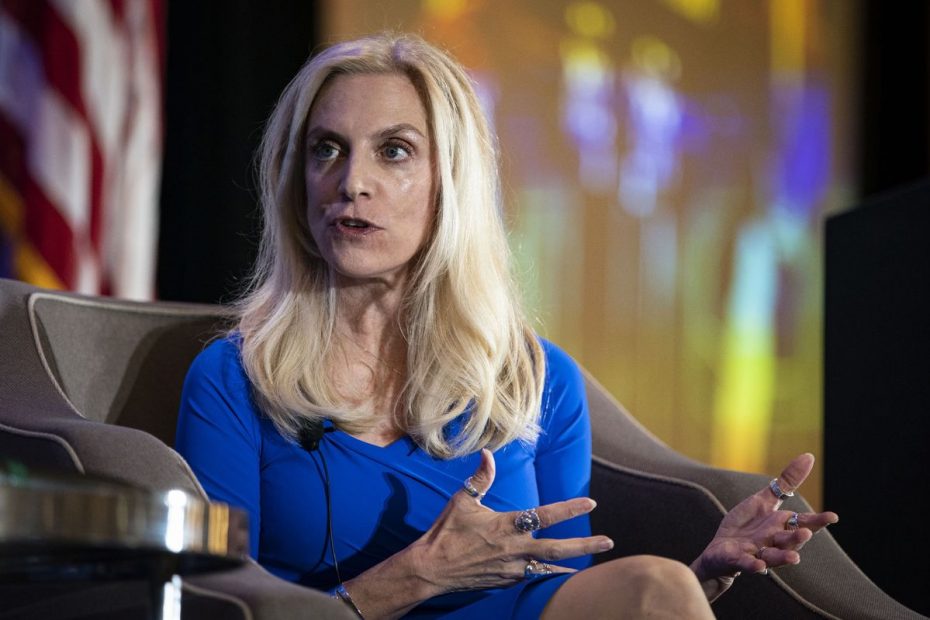 Two Federal Reserve officials began laying out a case for exercising caution in raising interest rates after policymakers last month telegraphed plans to continue lifting rates at their fastest pace in decades to reduce inflation that has reached 40-year highs.

Fed Vice Chairwoman Lael Brainard noted how previous rate increases, together with anticipated further rate increases, will slow the economy in ways that can’t be observed yet during a speech Monday at a conference of business economists in Chicago.

Ms. Brainard said the Fed was likely to continue raising rates and maintaining them at higher levels to ensure inflation comes back to the Fed 2% target when her speech was laced with reasons to expect inflation to soon diminish, which could in turn stay the need for the Fed to raise rates beyond levels already anticipated by investors.

It will take time for the cumulative effect of tighter monetary policy to work for the economy and to bring inflation down she said the moderation in demand due to monetary policy tightening is only partly realized so far.

The Fed has raised rates by three percentage points since March, the most rapid interval of rate increases since the early 1980s. Its most recent increase last month brought the benchmark federal funds rate to a range between 3% and 3.25%. Officials last month penciled in additional rate rises that could lift the rate above 4.5% by early next year.