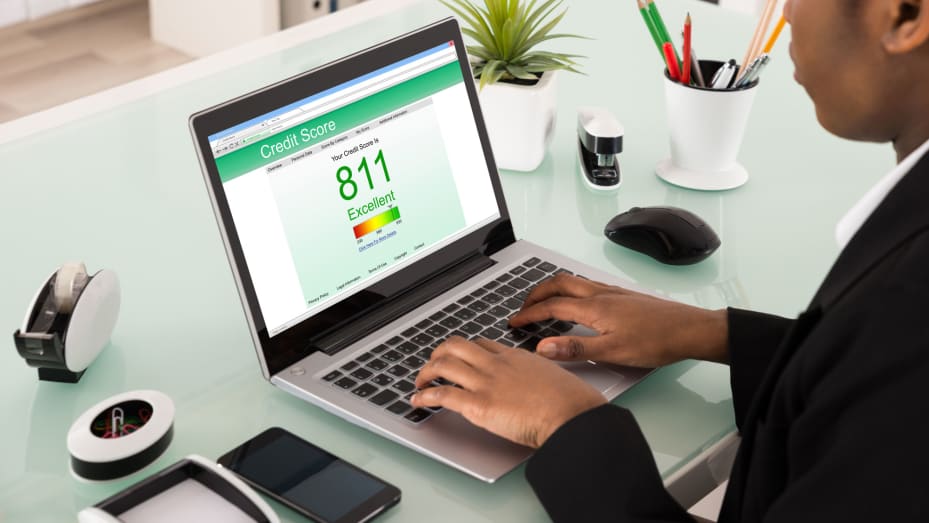 Randy had an 850 credit score. According to FICO, the most popular scoring model, that’s as good as it gets.

Still, a line on his credit report said he could lower his utilization rate, so he promptly paid off the remainder of his car loan with one $6,000 payment, and then his score sank 30 points. (Randy has been a target of identity theft and asked to omit his last name for privacy concerns.)

Most people assume that wiping out those auto payments couldn’t hurt, but that’s a mistake.

When it comes to credit scores, there are a few things many borrowers often get wrong, experts say. Here are the top misconceptions and why it’s so hard to set the record straight.

Misconception No. 1: Debt is bad

Your credit score — the three-digit number that determines the interest rate you’ll pay for credit cards, car loans, and mortgages — is based on a number of factors but most importantly, it’s a measure of how much you are borrowing and how responsible you are when it comes to making payments.

Having an excellent score doesn’t mean you have zero debt but rather a proven track record of managing a mix of outstanding loans. In fact, consumers with the highest scores owe an average of $150,270, including mortgages, according to a recent LendingTree analysis of 100,000 credit reports.

The borrowers with a credit score of 800 or higher, such as Randy, pay their bills on time, every time, LendingTree found.

To that end, having a four-year auto loan in good standing was working to Randy’s advantage.

The length of your credit history is another one of the most important factors in a credit score because it gives lenders a better look at your background when it comes to repayments.

Misconception No. 2: All debt is the same

Since Randy had already paid off his mortgage and had no student debt, that auto loan was key to showing a diversified mix of accounts.

“Your credit mix should involve more than just having multiple credit cards,” Schulz said. “The ideal credit mix is a blend of installment loans, such as auto loans, student loans, and mortgages, with revolving credit, such as bank credit cards.”

“The more different types of loans that you’ve proven you can handle successfully, the better your score will be.”

The total amount of credit and loans you’re using compared to your total credit limit, also known as your utilization rate, is another important aspect of a great credit score.

As a general rule, it’s important to keep revolving debt below 30% of available credit to limit the effect that high balances can have.

Misconception No. 3: You need a perfect score

Only about 1.6% of the 232 million U.S. consumers with a credit score have a perfect 850, according to FICO’s most recent statistics.

Aside from bragging rights, you won’t gain much of an advantage by being in this elite group.

“Typically, lenders do not require individuals to have the highest credit score possible to secure the best loan features,” said Tom Quinn, vice president of FICO Scores. “Instead, they set a high-end cutoff, that is typically in the upper 700′s, where applicants scoring above that cutoff qualify as a good credit score and get the most favorable terms.”

Each lender sets their own credit score thresholds for who they consider the most creditworthy. As long as you fall within these ranges, you are likely to be approved for a loan and qualify for the best rates the issuer has to offer, Schulz added.

“Anything over 800 is gravy,” Schulz said, and “in some cases, the difference between 760 and 800 may not be that significant.”

Most credit card issuers now provide free credit score access to their cardholders, making it easier than ever to check and monitor your score.