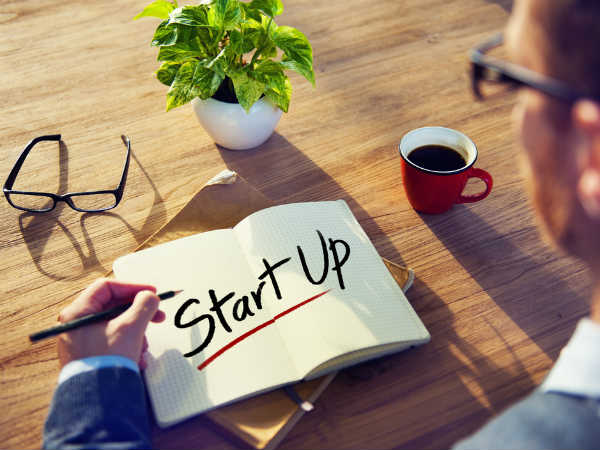 Silicon Valley accounted for less than 20% of deal-making nationally in the third quarter, marking the steady erosion of the region’s grip on startups and venture capital as companies increasingly spring up throughout the country.

As recently as the mid-2000s, Silicon Valley long considered the startup capital of the world was accounting for nearly a third of us deal making according to data from analytics provider PitchBook data incorporated and the trade group National Venture Capital Association.

The surge of interest in startups as an asset class for nontraditional startup investors like hedge funds has helped increase company creation everywhere. More entrepreneurs and investors also are setting up shop outside the California tech corridor driven in part by the rise of remote dealmaking Silicon Valley-based startups also tend to command higher prices and fundraising deals spurring some investors to seek out deals elsewhere.

Entrepreneurs, meanwhile, are drawn to locales with lower costs of doing business. Before you absolutely had to be in Silicon Valley, said Jack Selby, an Arizona-based venture investor who is managing director of teal capital and recently launched his own venture fund to target startups in Arizona.

In years past, the venture capital industry outside of Silicon Valley wasn’t developed enough to support startups not based in the tech center. Mr. Selby added.