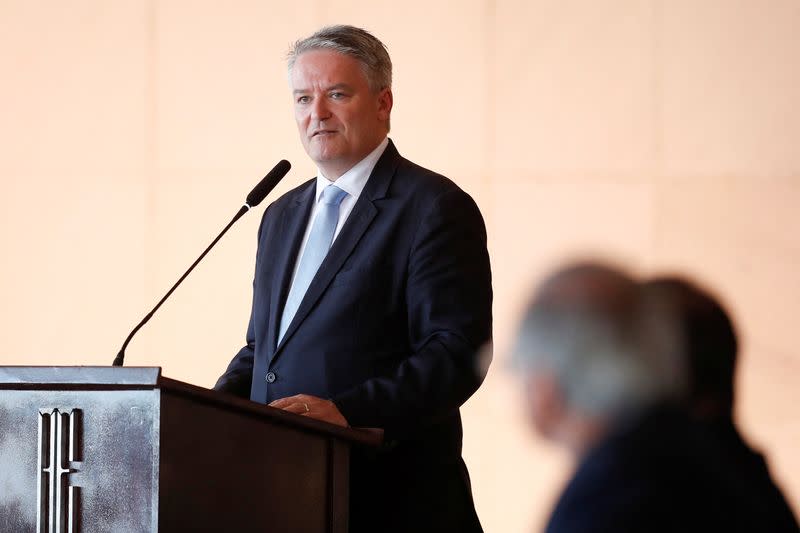 The biggest overhaul of cross-border tax rules in a generation is now
on course to take effect in 2024, the Organisation for Economic
Cooperation and Development said on Monday in an update on the project
for G20 finance ministers.

The shake-up, which has been shepherded by the OECD and which nearly
140 countries agreed to last year, aims to take better account of the
emergence of big digital companies, such as Apple (AAPL.O) and Amazon
(AMZN.O) that can book profits in low-tax countries.

The first pillar of the two-track reform aims to reallocate 25% of
profits from the world’s largest multinationals for taxation in the
countries where their clients are regardless of the companies’
physical location. The second pillar aims to set a global minimum
corporate tax rate of 15%.

Both pillars were originally due to be implemented next year, although
that was always seen as highly ambitious given the difficulty of
agreeing on complex changes to many countries’ tax laws.

“We will keep working as quickly as possible to get this work
finalized, but we will also take as much time as necessary to get the
rules right,” OECD Secretary-General Mathias Cormann said in a
statement.

“These rules will shape our international tax arrangements for decades
to come,” he added.

The OECD said in a report for G20 finance ministers this week in Bali
that the new timetable for the first pillar set a hard mid-2023
deadline for sign-off on the multilateral legal framework underpinning
it so it can enter into force in 2024.

Meanwhile, it said most countries were planning legislation to adopt
the global minimum tax rate so that it also enters into force in 2024.