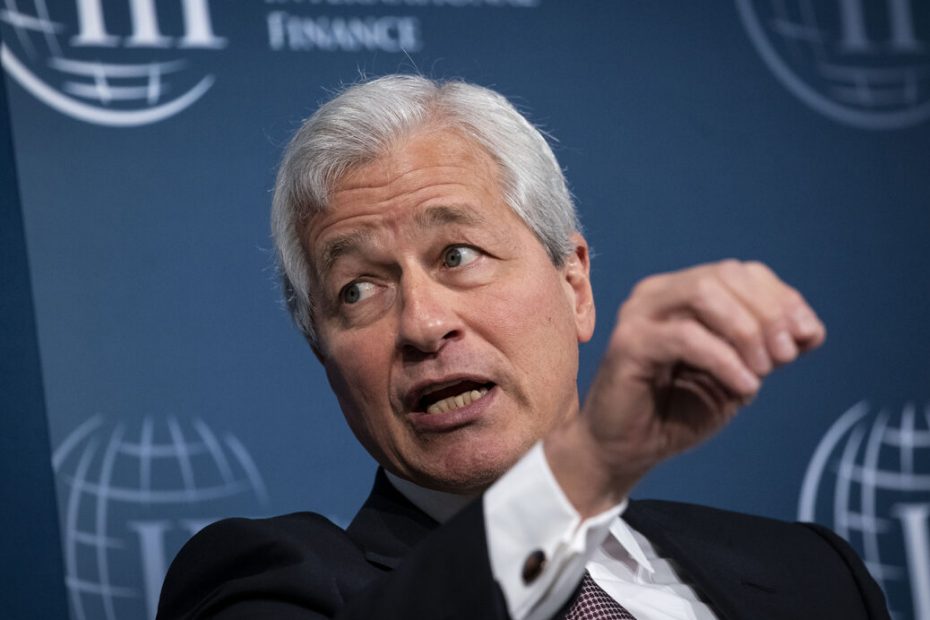 JPMorgan Chase & Co (JPM.N) Chief Executive Officer Jamie Dimon on Thursday warned that persistent and elevated inflation could spur interest rates to rise higher than 4.5%, as he cautioned about the possibility of a looming recession.

Consumers are in strong financial health, and are still spending robustly, he told attendees at the Institute of International Finance meeting in Washington.

“They can probably do that for another nine months before inflation and spending catch up with them, which is why I think you’re going to see a strong economy for a while.”

Thereafter, policymakers may have to increase interest rates to more than 4.5% to tame inflation, he said.

“It’s bad… those things are huge turbulence which is right in front of us – that can easily cause a recession.”

Dimon earlier this week told CNBC the S&P 500 could fall by “another easy 20%” from the current levels, with the next 20% slide likely to “be much more painful than the first”.

Dimon, referring to recent comments about the stock market, said on Thursday that he didn’t know if there would be a soft landing, adding: “I don’t think so but it might.”

However, in the scenario of a “tough recession, you’d expect the market down another 20-30%.”

In the interview, Dimon also repeated his criticism of cryptocurrencies and said they could be used for fraud or decentralized Ponzi schemes, and that crypto tokens lack value.