IRS Audits With No Time Limit And No Statute Of Limitations 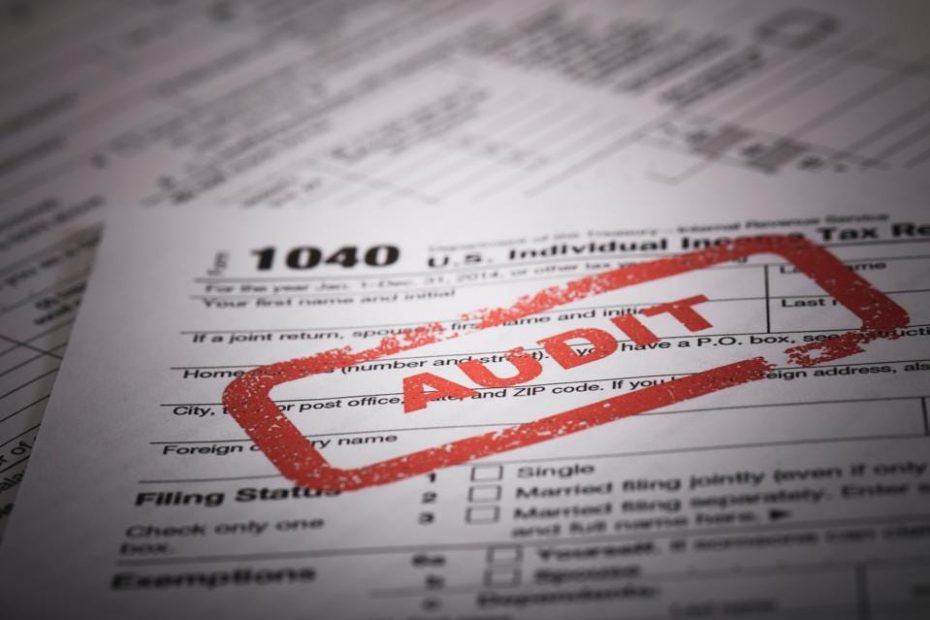 With up to 87,000 new IRS agents on the way now that the Inflation Reduction Act is unleashing a Tougher IRS, there’s lots of tax about tax audits. The widely published 87,000 figure appears to come from a 2021 Treasury Department study saying that the IRS could hire about that many with $80 billion of funding. In any event, there’s more talk of audits. Tax returns are annual, and getting them filed also means starting the clock ticking for how long the IRS has to audit you. But when might you be in the clear? Your audit exposure is at least three years from when you file your return, but you might be a risk for years more. In fact, the time periods can be downright frightening in some cases. Tax lawyers and accountants are used to monitoring the duration of their clients’ audit exposure, and so should you. If you want to watch the calendar until you are clear of audit, in most cases, that will be either three years or six years. But in some cases, even though you filed and thought everything was in order, the statute of limitations never runs.

Let’s start with the basic three-year rule, but in many cases, IRS can audit six tax years not three. So if you are thinking you only need to look over your shoulder for three years, that isn’t always so. For example, the usual three years is doubled to six if you omitted more than 25% of your income. If you overstate your cost basis on something you sell, that counts too. So if it has the effect of understating your income by more than 25%, the IRS gets six years. The three years is also doubled if you omitted more than $5,000 of foreign income (say, interest on an overseas account), even if you disclosed the account! There are just some of the 13 key IRS statute of limitation rules.

Even worse, don’t omit Form 3520 for gifts or inheritance from foreign nationals, or Form 8938 for overseas assets. If you skip one of these forms, the IRS clock never even starts to run. Of course, the IRS also has no time limit if you never file a return. For unfiled tax returns, criminal violations or fraud, the IRS can take its time. In most criminal or civil tax cases, though, the practical limit is six years. What other tax forms allow the IRS to audit forever? If you own part of a foreign corporation, it can trigger reporting, including filing an IRS Form 5471.

It is an understatement to say this form is important. Failing to file it means penalties, generally $10,000 per form. A separate penalty can apply to each Form 5471 filed late, incomplete, or inaccurate. This penalty can apply even if no tax is due on the return. That is harsh, but the rule about the statute of limitations is even harsher. If you fail to file a required Form 5471, your entire tax return remains open for audit indefinitely. This override of the normal IRS statute of limitations is sweeping. The IRS not only has an indefinite period to examine and assess taxes on items relating to the missing Form 5471.

In fact, the IRS can make any adjustments to the entire tax return with no expiration until the required Form 5471 is filed. Think of Form 5471 as the signature on your return. Without it, it really isn’t a return. Forms 5471 are not only required of U.S. shareholders in controlled foreign corporations. They are also required when a U.S. shareholder acquires stock resulting in 10% ownership in any foreign company. The harsh statute of limitation rule for Form 5471 was enacted in 2010, part of the same law that brought us FATCA, the Foreign Account Tax Compliance Act.

The possibility that the IRS can audit forever is chilling. The potential for large civil penalties and perhaps even criminal liability can be real. Consider your audit exposure before you file. For example, if you don’t sign your return, the IRS does not consider it a valid tax return. That means the three years can never start to run. Another big no-no is if you alter the penalties of perjury language at the bottom before you sign. If you do that, it also can mean the tax return does not count.

Some well-meaning taxpayers forget to sign, or may unwittingly change the penalties of perjury wording. Some other taxpayers just miss a form to end up in audit purgatory. An example of the latter can arise if you have an offshore account held by a company. If you miss one, the IRS can audit you forever. If you file early, do you shorten the audit period? Normally no, the IRS audit clock starts running on the later of your actual filing or the due date. If you file in January and your return is due April 15th, the audit clock starts to tick on April 15th. There are lots of IRS statute of limitation rules to know, so be careful out there.