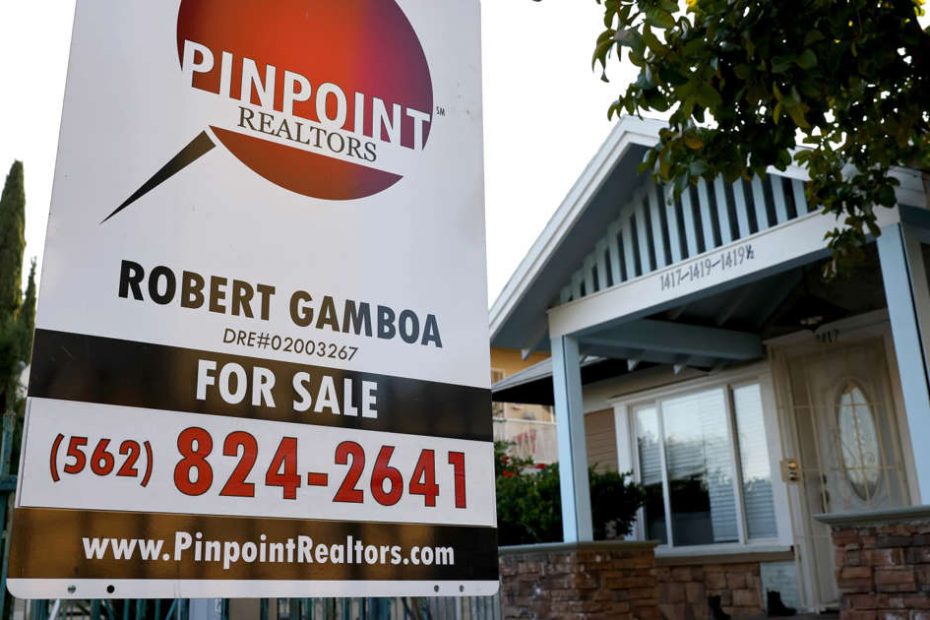 Home prices are falling into a deep winter chill, as higher mortgage rates push more buyers to the sidelines.

Prices in November were still 8.6% higher than during the same month in 2021, but it was the first year-over-year reading in single digits in 21 months, according to CoreLogic. It is also the lowest rate of appreciation since November 2020.

Prices are now 2.5% below the spring 2022 peak and are expected to continue to move lower this year. CoreLogic’s forecast has price movement falling into negative territory by spring before rebounding to about 2% to 3% growth in the fall.

“Although home price growth has been slowing rapidly and will continue to do so in 2023, strong gains in the first half of last year suggest that total 2022 appreciation was only slightly lower than that recorded in 2021,” said Selma Hepp, deputy chief economist at CoreLogic. “However, 2023 will present its own challenges, as consumers remain wary of both the housing market and the overall economic outlook.”

Mortgage rates are back on the rise again after a brief reprieve in November and early December. Rates had more than doubled over the summer, with the average rate on the popular 30-year fixed loan exceeding 7%. It hit a high of 7.37% at the end of October, according to Mortgage News Daily. In November and December, it fell back, hitting a low of 6.13% in mid-December, but is now back up over 6.5%.

“Potential homebuyers are grappling with the idea of buying amid possible further price declines and a continued inventory shortage. Nevertheless, with slowly improving affordability and a more optimistic economic outlook than previously believed, the housing market could show resilience in 2023,” added Hepp.

Florida, South Carolina, and Georgia saw the highest home price gains in the nation, as buyers continue to flock to the Sun Belt. Washington, D.C., ranked last, with prices up just 1.2% year over year.