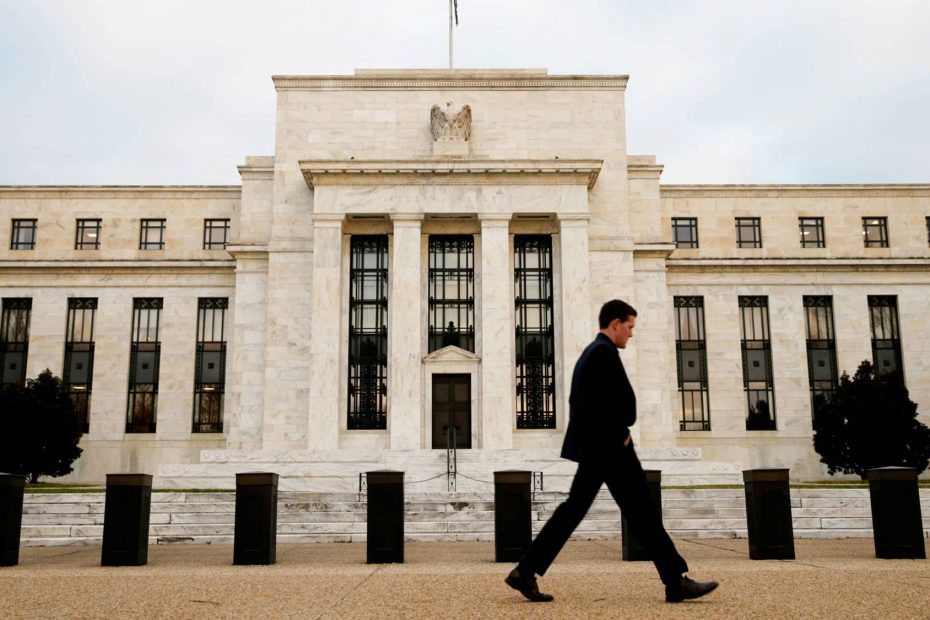 The Federal Reserve raised the target federal funds rate by 0.75 percentage points for the third time in a row, in an effort to cool down unrelenting inflation.

Fed officials have raised the benchmark short-term borrowing rate a total of five times this year, including 75 basis point increases in June and July, marking an unprecedented pace.

“The Fed has been delivering a ‘tough love’ message that interest rates will be higher, and for longer, than expected,” said Greg McBride, chief financial analyst at Bankrate.com.

What the federal funds rate means to you

The federal funds rate, which is set by the U.S. central bank, is the interest rate at which banks borrow and lend to one another overnight. Although that’s not the rate consumers pay, the Fed’s moves still affect the borrowing and saving rates they see every day.

This rate hike will correspond with a rise in the prime rate and immediately send financing costs higher for many forms of consumer borrowing. “You are peddling into a progressively stiffer headwind as interest rates rise,” McBride said.

On the flip side, higher interest rates also mean savers will earn more money on their deposits and, already, “high-yield savings accounts and certificates of deposit are at levels last seen in 2009,” McBride noted.

What borrowers should know about higher rates

That means anyone who carries a balance on their credit card will soon have to shell out even more just to cover the interest charges.

As rates rise, the best thing you can do is pay down high-cost debt — “2022 has been a pretty brutal year for folks with credit card debt, and unfortunately it is likely to get worse before it gets better,” said Matt Schulz, chief credit analyst at LendingTree.

“A 0% balance transfer credit card may be your best weapon in the battle against credit card debt and rising interest rates,” he advised.

“You won’t get the 0% rate that you might find with a credit card, but a personal loan can be a good option for refinancing and consolidating loans as rates continue to climb.”

• Mortgage rates are already higher. Adjustable-rate mortgages and home equity lines of credit are also pegged to the prime rate, but 15-year and 30-year mortgage rates are fixed and tied to Treasury yields and the economy. As a result, “today’s rates are at their highest levels since the Great Recession,” said Jacob Channel, senior economist at LendingTree.

Along with the central bank’s vow to stay tough on inflation, the average interest rate on the 30-year fixed-rate mortgage hit 6%, nearly double what it was at the end of 2021.

If you are house shopping, “you shouldn’t worry too much about whether or not rates could eventually come down,” Channel advised.

If rates do fall over the coming years, you may get an opportunity to refinance, he noted. “In other words, you shouldn’t feel like you’ll be locked into today’s rates forever if you decide to buy a home in the near future.”

• Auto loans are more expensive. Even though auto loans are fixed, payments are getting bigger because the price for all cars is rising along with the interest rates on new loans, so if you are planning to buy a car, you’ll shell out more in the months ahead.

The Fed’s latest move could push up the average interest rate on a new car loan past 6%, although consumers with higher credit scores may be able to secure better loan terms.

“Auto purchases are large-ticket items where interest rates matter,” said Ivan Drury, Edmunds’ director of insights. “They can make or break a deal, and rapidly rising interest rates could easily push many consumers past their comfort zone for monthly payments.”

• Student loans vary by type. Federal student loan rates are also fixed, so most borrowers won’t be impacted immediately by a rate hike. But if you are about to borrow money for college, the interest rate on federal student loans taken out for the 2022-2023 academic year already rose to 4.99%, up from 3.73% last year and 2.75% in 2020-2021.

If you have a private loan, those loans may be fixed or have a variable rate tied to the Libor, prime, or T-bill rates — which means that as the Fed raises rates, borrowers will likely pay more in interest, although how much more will vary by the benchmark.

Of course, anyone with existing education debt should check whether they are eligible for federal student loan forgiveness.

What savers should know about higher rates

• Savers have to shop around to benefit. The good news is that the interest rates on savings accounts are finally higher after several consecutive rate hikes.

While the Fed has no direct influence on deposit rates, they tend to be correlated to changes in the target federal funds rate, and the savings account rates at some of the largest retail banks, which have been near rock bottom during most of the Covid pandemic, are currently up to 0.13%, on average.

Thanks, in part, to lower overhead expenses, top-yielding online savings account rates are as high as 2.5%, much higher than the average rate from a traditional, brick-and-mortar bank.

As the central bank continues its rate-hiking cycle, these yields will continue to rise, as well. However, they may not increase as much as you would expect, according to Ken Tumin, founder of DepositAccounts.com.

“Many banks are still flush with deposits and aren’t aggressively raising deposit rates,” Tumin said. In fact, savings account rates today are lower than they were in early 2019 when the federal funds rate was the same, he noted.

Still, because the inflation rate is now higher than all of these rates, any money in savings loses purchasing power over time.

“Know your dollar will not pay for as much as it did before,” said Natalia Brown, the chief client operations officer at National Debt Relief.

“If you are already having trouble keeping your head above water, it’s an opportunity to reassess your finances,” Brown said. But “before taking any additional credit, seek help,” she added.