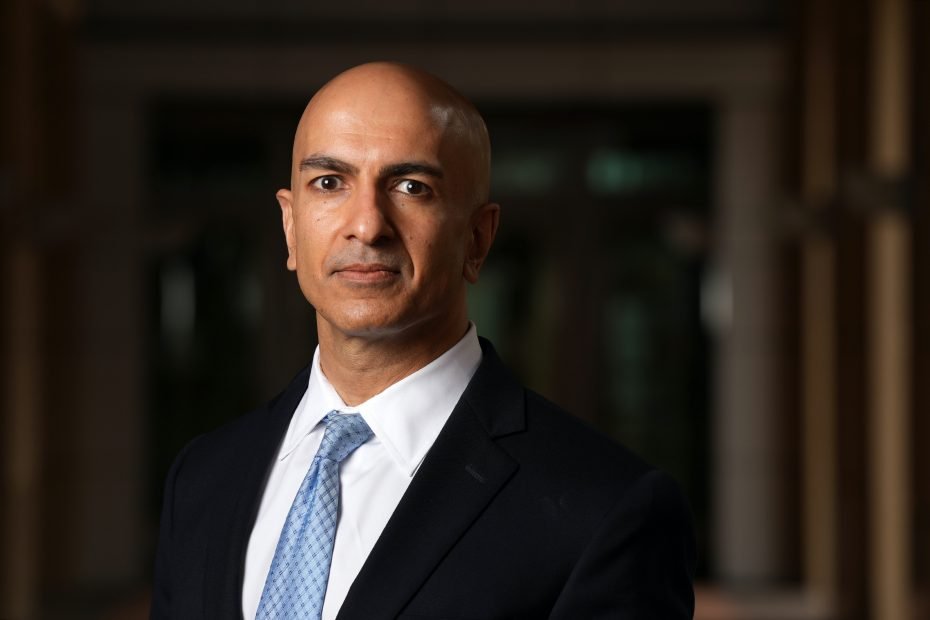 Federal Reserve Bank of Minneapolis President Neel Kashkari said the US central bank is committed to restoring price stability and its current pace of interest-rate increases is appropriate.

“We are moving very aggressively,” he said Tuesday during a Wall Street Journal event. “There’s a lot of tightening in the pipeline. We are committed to restoring price stability but we also recognize that given these lags there is a risk of overdoing it.”

The central bank has been tightening monetary policy quickly this year in a bid to bring inflation down from the highest levels in four decades.

On Sept. 21, the rate-setting Federal Open Market Committee hiked its benchmark federal funds rate by three-quarters of a percentage point for the third time in a row, taking it above 3% for the first time since before the financial crisis.

Asked if he saw grounds for an even larger 100 basis-point increase, Kashkari said “the pace that we’re undertaking right now is appropriate.”

Fed officials also signaled they expected to authorize another 1.25 percentage points of increases over the final two policy meetings of the year in November and December, according to the median of their projections. Investors currently expect a fourth straight increase of 75 basis points at the Nov. 1-2 meeting, according to prices of futures contracts.

“We need to keep tightening policy until we see some compelling evidence that core inflation is actually having peaked and is on its way down,” Kashkari said. “We need to get a policy to a stance where we’re clearly tightening the economy and then we need to be patient.”