Federal Reserve under pressure to back up hawkishness with rate projections 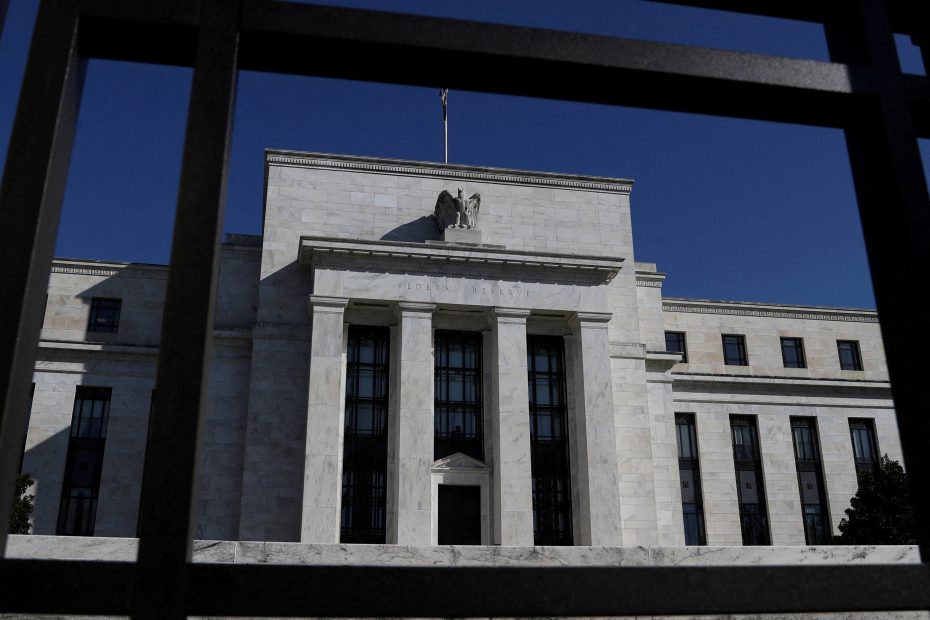 Federal Reserve officials are under pressure to prove they are serious about stamping out elevated inflation by backing up their hawkish rhetoric with a new set of interest rate projections set to be published this week.

Following its two-day policy meeting, the Federal Open Market Committee is on Wednesday expected to raise interest rates by at least 0.75 percentage points for the third time in a row as it tries to hit the brakes on the overheating US economy.

The decision, which would lift the federal funds rate to a new target range of 3 percent to 3.25 percent at a minimum, will be accompanied by a fresh “dot plot” that compiles officials’ forecasts for interest rates until the end of 2025.

“The message has to be that they don’t see an end of the tunnel in terms of rate hikes,” said Ethan Harris, head of global economics research at Bank of America. “It’s less about how big the rate moves are going to be than it is about how durable they are.”

The new set of projections, the first since June, will also include officials’ estimates for inflation, unemployment, and growth.

Harris said the Fed’s June projections were “not plausible”. Those forecasts signaled the US central bank was confident of achieving a “soft landing” whereby inflation is brought under control without causing significant economic damage.

The dot plot is expected to project more aggressive monetary policy running throughout this year and potentially into 2023, according to economist forecasts.

Barbara Reinhard, head of the asset allocation at Voya Investment Management, said: “The dot plot is going to have to show that once they raise rates to their terminal level, they are going to leave them there.”

The terminal level refers to the point at which rates will peak in the Fed’s campaign to tighten monetary policy, which is the most aggressive since 1981.

The median forecast for the policy rate is expected to rise to about 4 percent in 2022 and peak even higher in 2023. In June, officials predicted the fed funds rate would reach 3.4 percent by the end of the year and 3.8 percent in 2023, before declining in 2024.

Economists expect the near-term inflation forecast to rise marginally and for officials to more directly acknowledge that growth and employment will take a bigger hit than they predicted at the start of the summer.

Back then, they estimated the unemployment rate would creep up to 4.1 percent by 2024. It hovers at 3.7 percent at present and, according to a recent Financial Times survey of top economists, is expected to top 4 percent next year.

The chief concern is that supply constraints will keep stoking inflation, meaning the Fed needs to do more to contain it.

“Housing and labor supply are constraints that won’t be temporary, and they create a lot more distance that the Fed needs to travel,” said Betsy Duke, a former governor at the central bank. Bringing inflation back down to 4 percent could occur “fairly easily”, she added, but it could be “much more difficult” to get it below 3 percent.

Many economists warn the Fed’s credibility is at stake, especially as some question its resolve to squeeze the economy sufficiently to root out inflation.

Fed chair Jay Powell sought to snuff out those concerns last month when he delivered his most hawkish message to date at the annual symposium of central bankers in Jackson Hole, Wyoming.

Some economists argue the most effective way to reinforce the Fed’s determination to bring down price pressures is for the central bank to implement a full percentage point rate rise this week, especially in light of August’s alarming inflation data.

However, traders in fed funds futures contracts have priced the odds of that outcome at just 20 percent, according to CME Group. Most economists instead expect the string of large rate rises to be extended past September. The implementation of a fourth consecutive 0.75 percentage point increase at the November meeting is on the cards.

Raghuram Rajan, the former governor of the Reserve Bank of India, said the Fed would face a big test if inflation stayed high while obvious “signs of malaise” started to emerge in the broader economy.

“It becomes a much more problematic situation when the economy is very weak, but you still see reasons to actually do more,” he said. “That’s when you find the true character of the central bank emerging.”