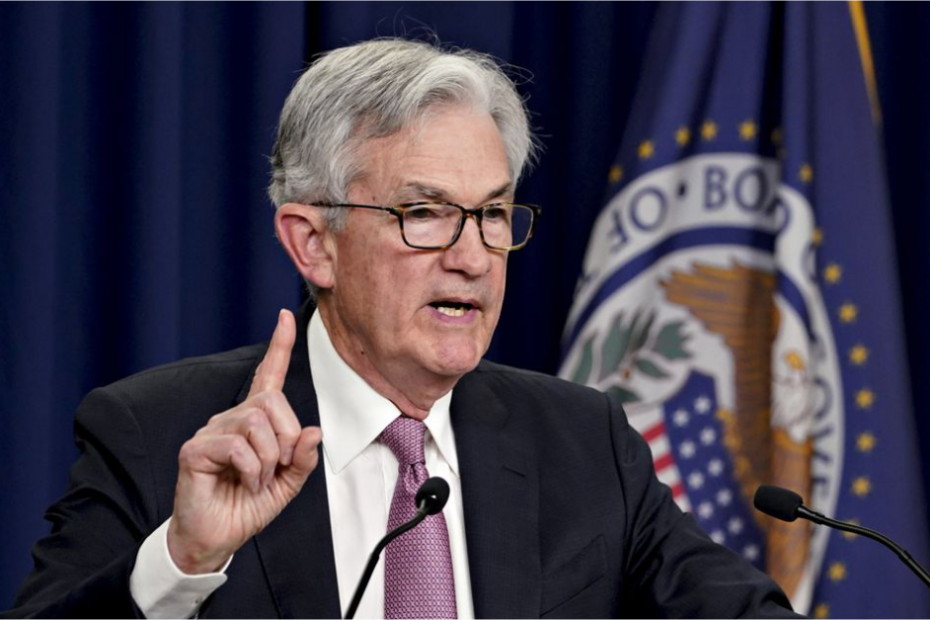 Federal Reserve officials at their July meeting indicated they likely would not consider pulling back on interest rate hikes until inflation came down substantially, according to minutes from the session released Wednesday.

During a meeting in which the central bank approved a 0.75 percentage point rate hike, policymakers expressed resolve to bring down inflation that is running well above the Fed’s desired 2% level.

They did not provide specific guidance for future increases and said they would be watching data closely before making that decision. Market pricing is for a half-point rate hike at the September meeting, though that remains a close call.

Meeting participants noted that the 2.25%-2.50% range for the federal funds rate was around the “neutral” level that is neither supportive nor restrictive on activity. Some officials said a restrictive stance likely will be appropriate, indicating more rate hikes to come.

“With inflation remaining well above the Committee’s objective, participants judged that moving to a restrictive stance of policy was required to meet the Committee’s legislative mandate to promote maximum employment and price stability,” the minutes said.

The document also reflected the idea that once the Fed gets comfortable with its policy stance and sees it having an impact on inflation, it could start to take its foot off the policy brake. That notion has helped push stocks into a strong summer rally.

“Participants judged that, as the stance of monetary policy tightened further, it likely would become appropriate at some point to slow the pace of policy rate increases while assessing the effects of cumulative policy adjustments on economic activity and inflation,” the minutes said.

However, the summary also stated that some participants said: “it likely would be appropriate to maintain that level for some time to ensure that inflation was firmly on a path back to 2 percent.”

Officials noted that future rate decisions would be based on incoming data. But they also said there were few signs that inflation was abating, and the minutes repeatedly stressed the Fed’s resolve to bring down inflation.

They further noted that it likely would “take some time” before policy kicked in enough to have a meaningful impact.

The consumer price index was flat for July but was up 8.5% from a year ago. A separate measure the Fed follows, the personal consumption expenditures price index, rose 1% in June and was up 6.8% year over year.

Policymakers worried that any signs of wavering from the Fed would make the situation worse.

“Participants judged that a significant risk facing the Committee was that elevated inflation could become entrenched if the public began to question the Committee’s resolve to adjust the stance of policy sufficiently,” the minutes said. “If this risk materialized, it would complicate the task of returning inflation to 2 percent and could raise substantially the economic costs of doing so.”

Though the Fed took the unprecedented steps of hiking three-quarters of a point at successive meetings, markets have been in rally mode lately on hopes that the central bank might soften the pace of increases heading into the fall.

Since the recent bottom in mid-June, the Dow Jones Industrial Average is up more than 14%.

The minutes noted that some members worried the Fed could overdo it with rate hikes, underscoring the importance of not being tied to forward guidance on moves and instead following the data.