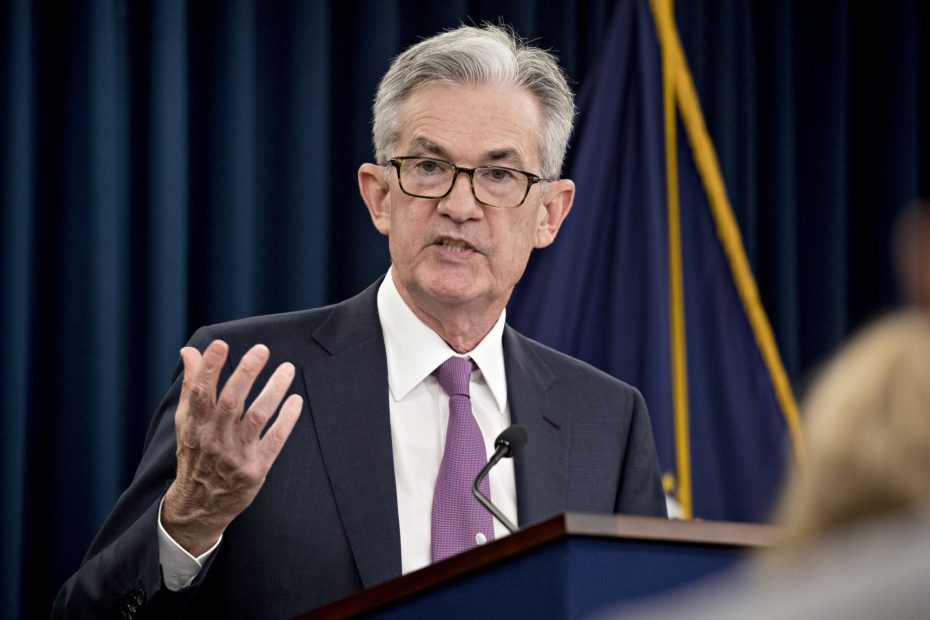 The Federal Reserve approved its third consecutive interest-rate rise of 0.75 percentage points and signaled additional large increases were likely even though they are raising the risk of recession.

Fed officials voted unanimously to lift their benchmark federal-funds rate to a range between 3% and 3.25%, a level last seen in early 2008. Nearly all of them expect to raise rates to between 4% and 4.5% by the end of this year, according to new projections released Wednesday, which would call for sizable rate increases at policy meetings in November and December.

We have got to get inflation behind us, I wish there were a painless way to do that there isn’t Fed Chairman Jerome Powell said at a news conference after the rate decision. Stock markets tumbled after a volatile trading day.

The broader s&p 500 Index fell 66 points 1.7% to 3,789.93. The yield on the two-year US Treasury note settled around 3.993% According to Tradeweb from 3.962%, Tuesday, nearly a 15-year high just after the Feds announcement it had touched as high as 4.12%. Meanwhile, yields on longer-term treasuries fell since higher rates could lead to a sharper economic downturn.

Officials projected that rate rises will continue into 2023, with most expecting the Fed funds rate to resting around 4.6% By the end of next year. That was up from 3.8% in their projections this past June.