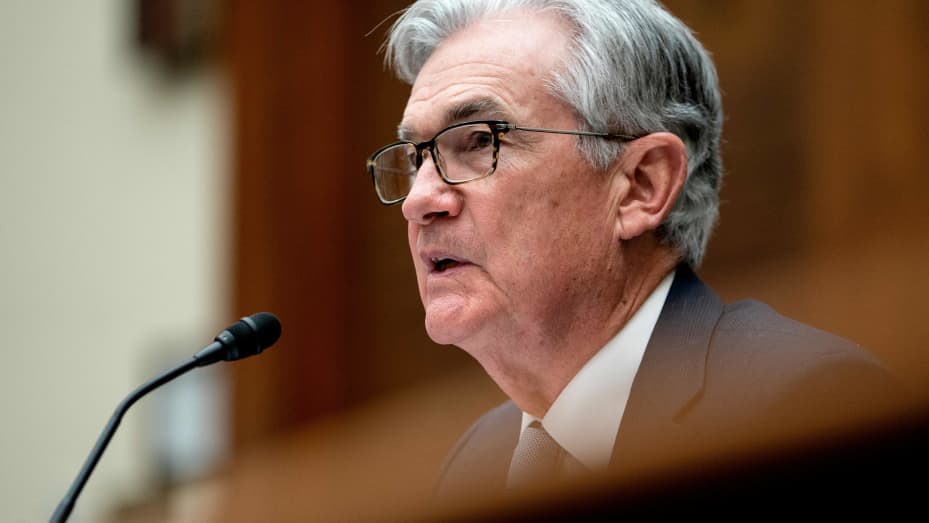 CFOs face conflicting signals from the economy as they adjust to a rapid increase in interest rates and recalibrate wages, investments, and prices.

The data suggest that the Fed will need to press on with its rapid reduction in stimulus, economists said.

At the same time, the economy shrank 0.9% during the second quarter after slumping 1.9% during the first three months of 2022, meeting the common definition of a recession as at least two consecutive quarters of negative growth.

Also, the consumer price index (CPI) rose 8.5% in July compared with the same month last year after increasing 9.1% on an annual basis in June.

The improvement sparked hopes that price pressures peaked in June at a four-decade high along with speculation that the Fed will slow its policy tightening at its Sept. 20-21 meeting by raising the benchmark interest rate 50 basis points instead of by a third consecutive 75-basis-point increase. A basis point is one-hundredth of a percentage point.

Fed officials, meeting before the report that inflation slowed in July, gave no indication that they will soon ease up in their fight against inflation.

“Participants continued to anticipate that ongoing increases in the target range for the federal funds rate would be appropriate to achieve the committee’s objectives,” according to the minutes. They “judged that elevated inflation could become entrenched if the public began to question the committee’s resolve to adjust the stance of policy sufficiently.”

Since the release of the CPI data, several policymakers have reaffirmed their aim to push down inflation to the central bank’s target. At the same time, market traders have increased their bets that the FOMC at its next meeting will raise the benchmark rate by 50 basis points.

To be sure, Fed officials in July acknowledged that at some point they will curb their efforts to reduce price pressures, according to the minutes.

FOMC “participants judged that, as the stance of monetary policy tightened further, it likely would become appropriate at some point to slow the pace of policy rate increases while assessing the effects of cumulative policy adjustments on economic activity and inflation,” according to the minutes.

The Fed is far from reaching a point where it should pause the pullback in accommodation, Nouriel Roubini, CEO of Roubini Macro Associates, told Bloomberg Television. Instead, it should accelerate increases in the federal funds rate.

Fed officials lifted the benchmark rate last month to a range between 2.25% and 2.5% and in June forecast an increase to around 3.4% by the end of this year and 3.8% by the end of next year.

“The fed funds rate should be going well above 4% — 4.5% to 5% in my view — to really push inflation towards 2%,” the Fed’s target, Roubini said Monday. He predicted that the economy on its current path will face either a recession or “inflation getting out of control.”

“In the U.S., whenever you had inflation above 5% and unemployment below 5%, the Fed tightening has led to a hard landing,” Roubini said. “So my baseline is a hard landing.”