Euro zone inflation hits another record of 9.1% as food and energy prices soar 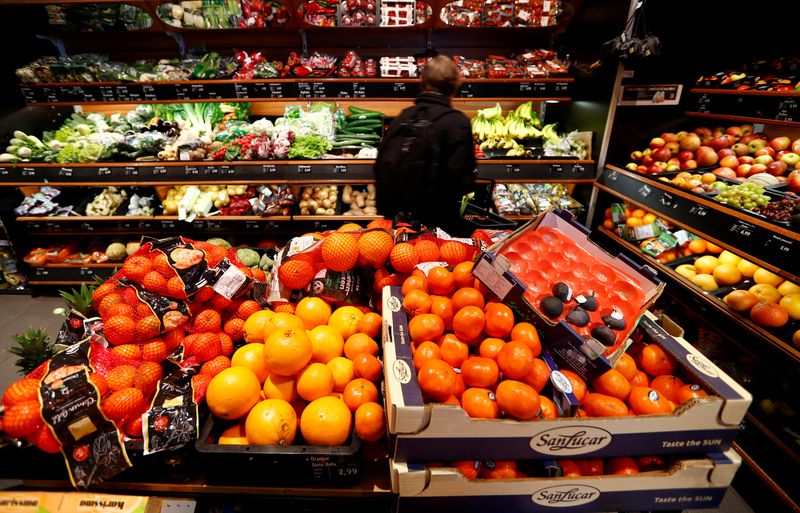 The rate was above expectations, with a Reuters poll of economists anticipating a rate of 9%. It is the ninth consecutive record for consumer price rises in the region, with the climb starting back in November 2021. Headline inflation in the euro zone hit 8.9% (year-on-year) in July.

Energy had the highest annual inflation rate at 38.3%, Eurostat said Wednesday, down slightly from 39.6% in July. Food, alcohol, and tobacco were up 10.6% compared to 9.8% in July, with the knock-on effects of recent heatwaves across the continent contributing to the increases.

Non-energy industrial goods, such as clothing, household appliances, and cars were up 5% compared to last year, a 0.5 percentage point increase on last month, while services were up by 3.8% in price year-on-year, 0.1 percentage points more than in July.

Drilling down into national figures, the French inflation rate decreased to 6.5% in August, down from 6.8% in July. The rate was lower than expectations, with economists polled by Reuters had anticipated a drop to 6.7%.

Spain also released slowing inflation figures for August, at 10.3% year-on-year compared to 10.7% for July, according to the Eurostat flash estimate.

Meanwhile, the region’s largest economy, Germany, saw inflation reach its highest level in almost half a century at 8.8% year on year in August.

Estonia currently has the highest inflation rate in the euro zone at 25.2%, followed by Lithuania (21.1%) and Latvia (20.8%). Malta and Finland follow France with the lowest inflation rates, at 7.1% and 7.6% respectively.

The ECB ‘has some catching up to do’

The ECB increased interest rates by 50 basis points to zero on July 21 – its first rate hike in 11 years – and a similar, or larger, the hike is now expected on Sept. 8.

“Despite the slowdown in the economy that we will almost certainly be getting, the central banks won’t let up on their hiking path,” he said.

“It looks inevitable that the euro area is headed for a recession. The question is only how deep it will be and how long it will last,” he said. The ECB “has some catching up to do,” according to the economist.

“The ECB is way behind the curve, inflation is exceptionally elevated and likely remain that way for at least the next seven months,” Wattret said.

France’s Finance Minister Bruno Le Maire told CNBC’s Charlotte Reed Tuesday that inflation is the main focus for the nations of Europe in the short term. “The key challenge that we all have to face for the next weeks and the next months is to reduce the level of inflation everywhere in Europe,” Le Maire said.