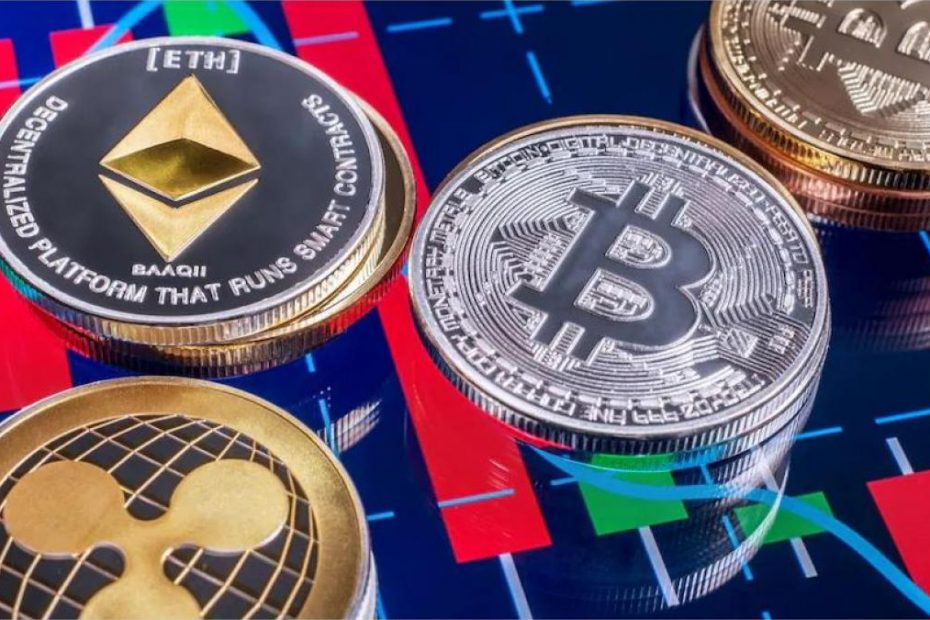 A retrenchment in venture capital funding for the digital-asset sector is the latest sign that a long slump in crypto markets may lie ahead.

That’s the view of JPMorgan Chase & Co. strategists including Nikolaos Panigirtzoglou, who said Thursday such funding is running at the equivalent of about $10 billion a year, less than a third of the pace seen in 2021.

“This is a concerning development as it shows reluctance by VC funds to deploy capital into the digital-asset space, increasing the likelihood that the current weakness in crypto markets would be long-lasting,” the team wrote in a note.

Venture capital investment into the industry hit a more than one-year low of $4.4 billion in the third quarter. The crypto sector has wilted under tightening monetary policy, which has hurt liquidity and thus demands riskier assets.

The JPMorgan team said weak crypto venture funding in September and October implies a drop-off in July and August wasn’t purely seasonal as had been hoped.

An index of top digital assets has slumped 56% this year. Bitcoin has been mired in a trading range of around $20,000 since sinking to a low in June. A rally in Chinese stocks that brightened the mood among investors helped the largest token rise about 2% to $20,645 as of 6:25 a.m. in London.

Second-ranked Ether and alternative coins like Cardano and Solana also showed some signs of life. But Dogecoin sank, partially unwinding a speculative rally that was driven by the view that supporter Elon Musk might integrate the token into Twitter somehow after acquiring the social-media enterprise.

Global markets remain vexed by the prospect of a higher end-point in the Federal Reserve’s interest-rate hiking cycle to fight inflation. Such a backdrop suggests riskier investments like crypto still face pitfalls in the weeks and months to come.