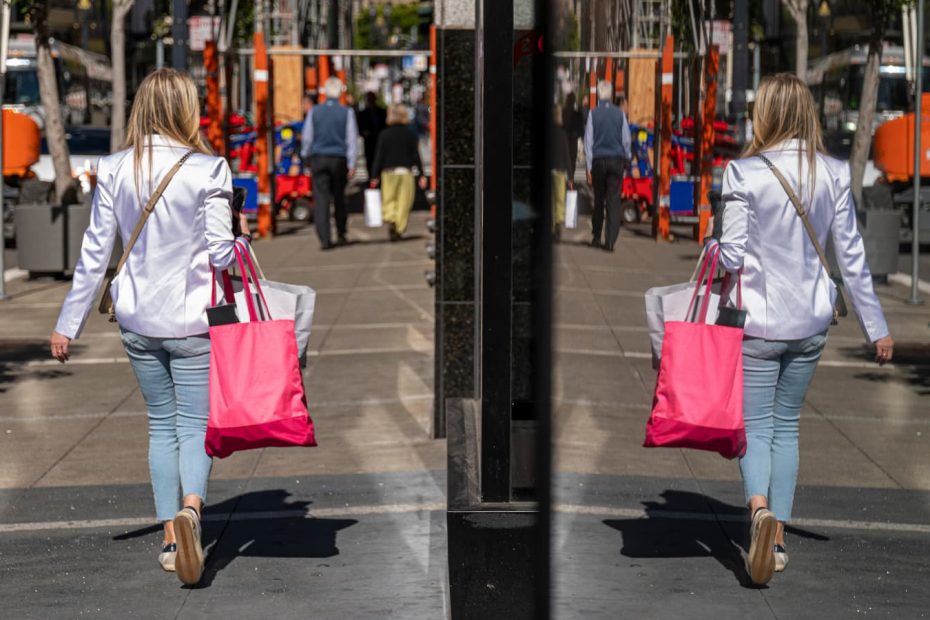 Despite seeing real wage gains this year, Americans must contend with
a higher cost of living, which is growing at the fastest annual pace
in more than four decades.
As inflation outpaces wage growth, credit card balances jumped in the
second quarter of 2022.
Americans now say they need to be making about $107,800 a year to feel
financially healthy, roughly double the national average.

Wages are rising — and yet not enough to keep up with the soaring cost
of living.

Although average hourly earnings are up 5.1% from a year ago, prices
have been rising much faster. The Consumer Price Index, which measures
the average change in prices for consumer goods and services, jumped a
higher-than-expected 9.1% in June, the fastest pace in over four
decades.

To bridge the gap, more consumers are relying on credit cards to get
by, which has helped propel total credit card debt to $890 billion.

Overall, credit card balances rose 13% in the second quarter of 2022,
notching the largest year-over-year increase in more than 20 years,
according to a report from the Federal Reserve Bank of New York.

Even so, balances remain slightly below their pre-pandemic levels,
after sharp declines in the first year of the pandemic.

An additional 233 million new credit accounts were opened in the
quarter, the most since 2008.

In an effort to cool down the economy, in July the Federal Reserve
hiked its target federal funds rate by 0.75 percentage points for a
second consecutive time.

Amid fears of a recession and rising interest rates, more than half,
or 56%, of consumers said they are already seeing their standard of
living declining, according to a recent report from digital wealth
manager Personal Capital.

Even more, roughly 69%, think their income isn’t keeping up with
inflation and fewer than half said they feel “financially secure
enough” for another recession, according to the survey, which polled
over 2,000 adults in April.

Americans now say they need to be making about $107,800 a year to feel
“financially healthy,” roughly double the national average but down
13% in the past six months, the report found.

“If everything is costing more, that may reset your expectations on
what you need to feel financially healthy,” said Paul Deer, a
certified financial planner and vice president of advisory service at
Personal Capital.

“People are putting a higher priority on simply having a job and
lowering their expectations,” he added.

How to feel ‘financially healthy’

How much money you need to earn to cover expenses and save for the
future comes down to understanding your net worth and your goals, Deer
said.

Your net worth is essentially the sum of all of your assets, including
cash, retirement accounts, college savings, house, cars, investment
properties, and valuables such as art and jewelry minus any
liabilities, or long-term debt, such as a mortgage, student loans,
revolving credit card balances and any other personal loans.

“First and foremost, is your net worth growing or shrinking over
time?” If your net worth is in the red, you’ll need to work on saving
more and spending less.

From there, consider the milestones you want to achieve going forward,
Deer said, whether that’s retiring, buying a home, or paying for your
child or grandchild’s education.

“Laying those out can really help provide clarity over what you should
be prioritizing today.”

Most people agree that they need to cut costs to build up their
savings, and yet reports show consumers haven’t pulled back on food,
entertainment, or travel.

Meanwhile, as long as consumers keep spending, there will be continued
upward pressure on prices.