Bridgewater’s Dalio warns of a ‘perfect storm’ for economy 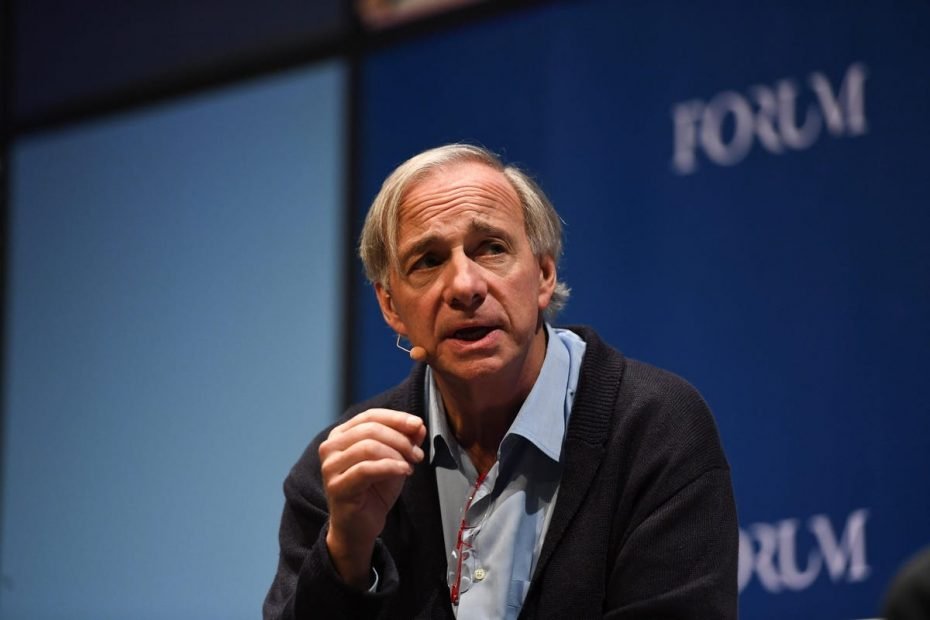 Ray Dalio, the billionaire investor who built Bridgewater Associates into one of the world’s biggest hedge funds, said a “perfect storm” is forming that will spread economic pain as the U.S. Federal Reserve raises interest rates.

Dalio, who handed over control of the $150 billion firm to a new generation of investors this month, said government stimulus programs during the pandemic have created a bubble.

Domestic tension in the U.S. population caused by “irreconcilable differences” and a yawning wealth gap, combined with international conflicts, are contributing to the perfect storm, he said.

To fight inflation, Dalio said the Fed will continue raising rates. “And there’ll be a real pain, of course,” he added.

Interest rates above 4.5% could tip the economy into a downturn, he said. “I don’t know whether that’s 4.5% or the economy could not take an interest rate much higher than that before it’s going to be negative.”

Last week, Bridgewater announced that Dalio had handed over control of the $150 billion hedge fund firm to a new generation, although he remains a meaningful owner of it.

The 73-year-old investor will keep his seat on Bridgewater’s operating board of directors and will mentor the firm’s chief investment officers.