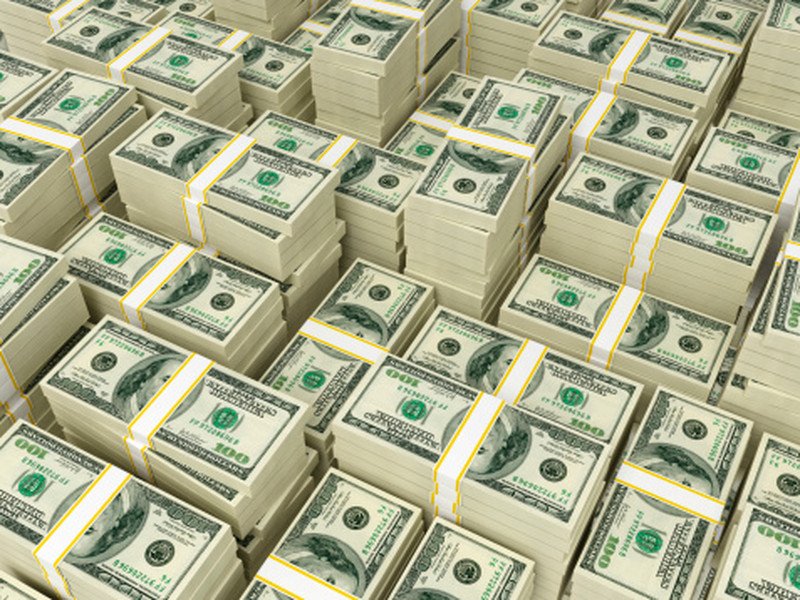 Operating cash flows boosted many balance sheets in the 12 months
ending March, but that will be harder to do this quarter.

Among other questions on cash management, the survey asks whether
balance sheet cash increased or dropped in the previous year, and why.
And the responses come from the finance executives who watch this most
closely: treasurers, directors of the treasury, treasury analysts, and
other treasury department executives.

In the latest edition of the liquidity survey released mid-June, the
AFP found that more than one-third of the 284 respondent organizations
(37%) increased their cash holdings in the 12 months ending March 2022
and 17% reported balance sheet cash falling. The percentage that added
to their cash buffers was not as high as the previous year’s record
but was only 10 percentage points off.

For the second and third quarters, finance executives said they would
continue to treat cash as a precious commodity.

What factor has had the most impact on larger cash balances?
“Increased operating cash flow” had a significant or moderate impact
on the increase in organizations’ cash holdings for 82% of
respondents, according to the AFP.

Those answers resembled the 2021 liquidity surveys, except that for
this year “decreased capital expenditures” was much farther down the
list (23% cited) than it was in 2021 (77% cited, largely due to the
effects of the pandemic). And 42% of this year’s treasury executives
said geopolitical risks had “some” impact on larger cash reserves.

The “volatile and uncertain” economic environment has compelled
organizations to “reduce spending and focus inwardly on cost,” the AFP
said. As a consequence, efficiency projects and operating cash flow
increases have largely benefited. The shoring up of balance sheets
will most likely continue, “especially since there is no clear
timeframe as to when the situation will be more stable,” the AFP said.

It makes sense that most CFOs hadn’t clipped CAPEX in the 12 months
ending March 2022. The economy was still looking robust, with consumer
sentiment nearly 30 points above where it is now, job openings rising
meteorically, and the Fed only recently committed to aggressive
monetary tightening.

Things have shifted considerably since. The problem with building cash
reserves now is that debt will be more expensive (if a company can
access the markets) and a slowing economy could eliminate any
inflation-adjusted gains in operating cash flow. Last week’s CFO
Survey from Duke University and the Richmond Federal Reserve Bank
found that adjusted for inflation, CFOs didn’t forecast average
revenues to grow at all in 2022. What will grow are input costs, which
the 295 respondents to the survey indicated will jump 10% this year.

The commencement of the second-quarter earnings season will start to
help answer some of the questions about where both the U.S.  economy
and corporate cash cushions are headed. The only certainty is that
trying to add to cash buffers in the third quarter won’t be easy — but
then nothing ever is in this kind of economic environment.